Biermann survived his truck crash, but the struggles continue 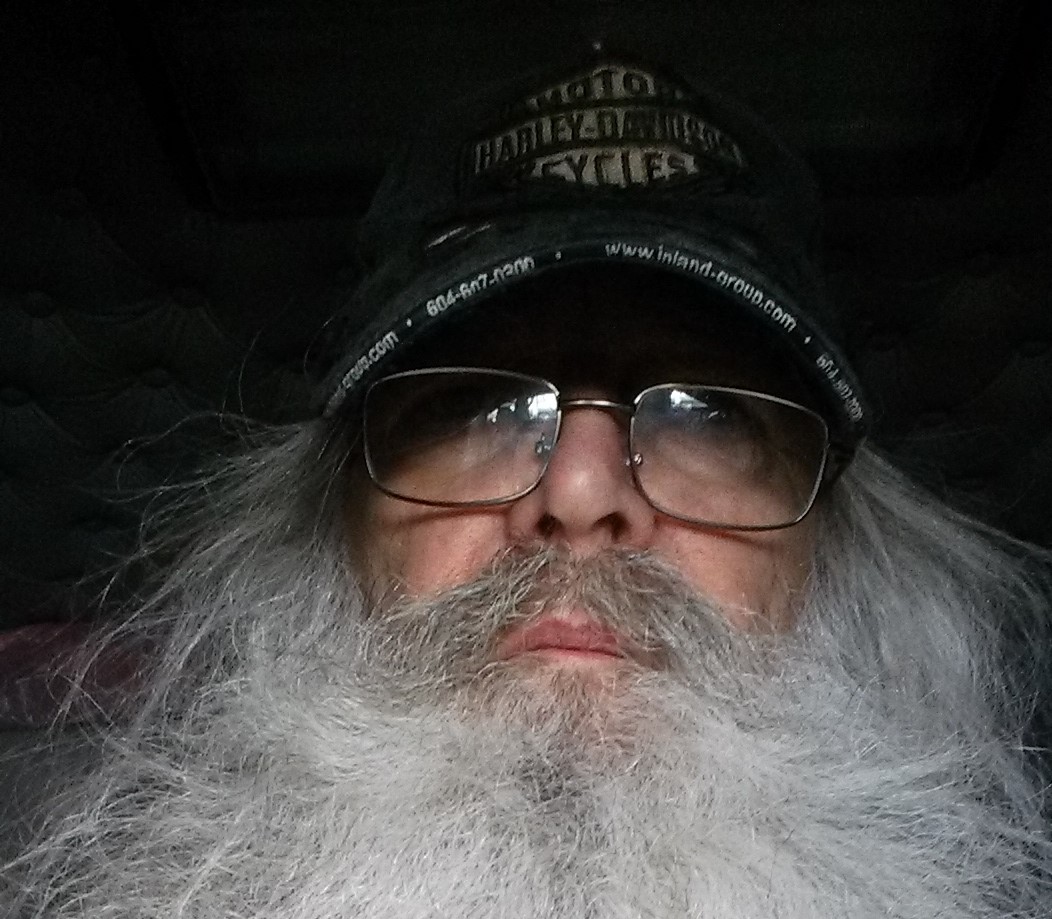 Hauling freight from Calgary and destined for Vancouver, Biermann was involved in a collision near Revelstoke, B.C. that claimed two people but spared his own life.

He has had to deal with the repercussions, for the most part on his own. And it was only this past April when the lawsuit resulting from that tragic night came to a conclusion for him.

After completing a pre-trip inspection and attaching his trailer, Biermann climbed into his cab and began his journey from Calgary to Vancouver on Feb. 2, 2010. As he made his way west through Canmore, Alta., and into B.C. through Field and Golden, the winter weather conditions progressively worsened — as they often do in the Canadian Rockies.

Biermann stopped in Golden for a coffee, mulling over whether he should continue.

“I decided to proceed, as I felt safe enough to do so,” Biermann said. “Traveling further west, the roads were ice with compacting light snow.”

Having passed six snow sheds and Roger’s Pass, Biermann came upon the MacDonald snow shed. It was now Feb. 3, somewhere just after 1:30 a.m. As he exited, he made his way down Albert Canyon Mountain, where several trucks were slowly climbing in the opposite direction.

There was one exception. This truck, Biermann said, was coming up the hill at a much faster speed in the slow lane, passing the slower-moving trucks in the passing lane that offered better traction.

“As the speeding truck passed the last truck, the driver very aggressively turned his wheels to his left, steering his tractor-trailer head on into my tractor and trailer,” Biermann recalled. “At which point, my tractor-trailer was forced onto the solid ice wind row.”

Biermann came off the wind row and back onto the highway, in what he described as an “out-of-control manner.”

The other tractor-trailer plowed under Biermann’s trailer, launching it into the air and breaking it in two. Approximately 20 feet of the trailer was still attached to Biermann’s truck, while the other 33 feet careened over the cliff.

“As the remaining portions of my tractor and trailer were falling out of the airborne position,” Biermann explained, “I slammed into the ditch and mountain in a jackknife position with the rear end of my trailer facing west, and the tractor facing southeast.”

Biermann then kicked open his door.

“There was no tank step. It had been torn off,” he said. “I missed it, my foot slipped off the fuel tank, hitting the fuel tank with my left butt cheek, slamming me onto the roadway, face first into the ice, water, diesel fuel, and debris.”

Biermann made it back to his feet. His focus shifted to checking others who were involved in the collision. But he was still in shock, struggling to accept the accident actually happened.

“A person’s mind, my mind, did shut off,” Biermann admitted. “Seemingly, because it knows in an accident of this tragic magnitude that the mind needs to protect our emotions and pain we are going through.”

Reports following the collision told the story of a crash involving three trucks, killing two Calgary men, one 29 years old, the other 39. The driver of the truck was later identified as Mihail Atanasov, who drove for Taiko Carriers.

Witnesses said an eastbound truck – the truck carrying the two men, and the one Biermann described as speeding up the hill – was driving erratically and crossed the center line, hitting Biermann’s westbound unit.

The third vehicle involved was caught in the debris, which was spread 200 meters across the highway, closing the road for approximately nine hours.

Reports also said no one else was injured during the incident — a conclusion Biermann would certainly argue against given the near decade-long struggle that would follow.

The matter was eventually brought to court, and on April 8 this year, seven years after the trail began, Biermann was found not to have been at fault for the accident.

To say it has become easier for Biermann to deal with the events of that fateful night near Revelstoke would not tell the story.

As time passes, those involved in a tragedy like this tend to look at it from various angles in an attempt to make sense of it, and Biermann is no exception.

“How do you explain feelings and emotions from that night which have gone through my mind for almost 10 years?” Biermann asked. “Fear, anger, resentment, empathy, confusion, loss.”

Biermann also says the more he thinks about that night, the more anger he feels and the more questions he has.

How did that driver acquire a Class 1 licence? Who road tested them? Did the employer validate their qualifications and years of experience? Why were they speeding up that hill? And why had Biermann not received more help of his own?

Biermann believes the collision could have been avoided.

In the midst of the immediate chaos of that night, Biermann is not surprised it took around eight hours for someone at the scene to ask if he was OK.

About a year after the collision, Biermann said he received $50,000 from the Workers’ Compensation Board (WBC), with the explanation being, “that’s a driver’s wage,” which was verbally relayed to him at the time.

He also had to undergo psychological therapy, an MRI and CTC, mental assessments, massage therapy, and chiropractic treatment, all at his expense.

Biermann said he has been told that if he pays for necessary medical and dental work resulting from the accident he will be compensated, but he does not have the means to pay upfront.

On top of chipping away at debt and paying for a truck, Biermann’s lawyer, who represented him through the ordeal, informed him that his bill had reached such a high point that — even if he did get any compensation from the lawsuit — it would go toward legal fees.

“My financial means were taken, my decision-making skills altered,” said Biermann. “Lawyers want to be paid, as well as management of mental health, physio, and dentists. The cycle has been ongoing.”

Though he was not at fault for what happened that night, the images remain for Biermann, and as his friend Susan Shumey explains, it has been a long struggle.

“With short-term memory loss caused by a concussion from that night, Harley is short with others,” she says. “His day-to-day tasks and making decisions, I feel, they challenge him daily.”

Shumey says Biermann’s patience and attention span have suffered since the tragedy.

“Harley is smart, he can articulate very well with his knowledge of many, many things,” she says. “He always has an idea that will solve a problem or invent something new, whether it be with the earth, wind, water, mechanics, or the body. But he is stuck in the aftermath of this accident that changed his life Feb. 3, 2010, at 1:38 a.m.”