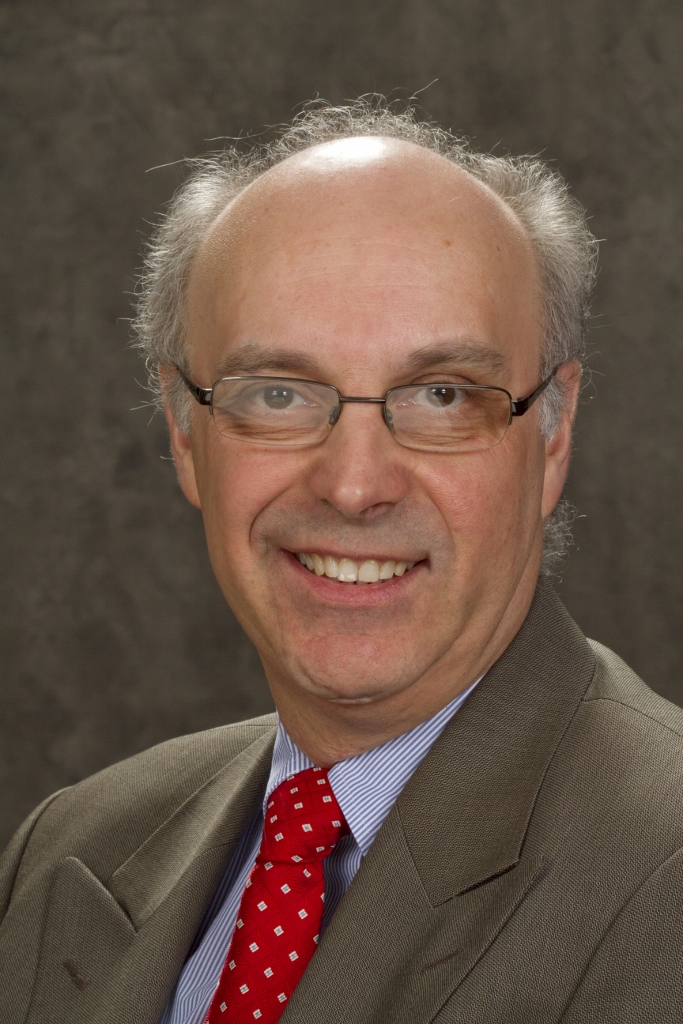 Speaking at Newcom Media Inc.’s Surface Transportation Summit, financial experts forecasted that Canada’s economy should experience 2% growth in 2017 after a sluggish 1.2% in 2016.

“The big gap where supply was outstripping demand is coming to an end,” said Gomes.

Putting Canada’s position in context, Gomes noted the performance of China, which has experienced about 6% growth in 2016. But the real country to watch, he said, is India.

“At 7.5% growth, India is now the fastest growing major economy in the world,” said Gomes. “That’s the only major economy whose growth has been in line with its historical past.”

Consumer spending in the U.S. has been resilient, noted Gomes. Households now have some disposable income that they haven’t had since the economic crisis of 2007-2008. He expects 2.2% growth in the U.S. for 2017. An economic slowdown, however, has really continued around business investment, said Gomes. Global business investment has typically grown at about 4%, but currently stands around 1.5% growth over 2016.

John Larkin, managing director of research at Stifel Financial Corp. in Baltimore, MD, told the International Centre summit that rail intermodal has really been “the star” of the transportation industry since 2008. U.S. rail carloads, however, are down significantly. Heavy truck tonnage, meanwhile, lies somewhere in between the two rail categories, says Larkin.

In trucking’s spot market, rates have fallen over the last year. Larkin said some have dropped as much as 20%. 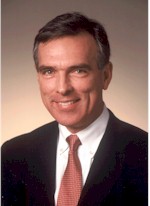 “Some of the smaller carriers participating in the spot market are really getting hammered, and even having trouble making their truck payments,” he said.

According to the American Trucking Associations, truckload growth was down 4.4% in July. That’s expected to continue due to an inventory glut, particularly on the retail side, noted Larkin.

“It’s emerging, but we still have a ways to go,” said Larkin. “There’s still some fat there that needs to come out.”

Less-than-truckload tonnage was down 12.3% in July.

Larkin touched on the issue of Canadian fleets transitioning to electronic driver logs under the federal government’s new mandate that takes effect December 2017. He estimates that one-day delivery fleets in the 600-750 mile range are likely to see productivity drops of 6 to 10%, as they try to work under a stricter eye for Hours of Service. He said some smaller fleets are likely to “hang up their cleats” as they struggle to operate legally, and as many as 3 to 5% of trucks could disappear from the road.