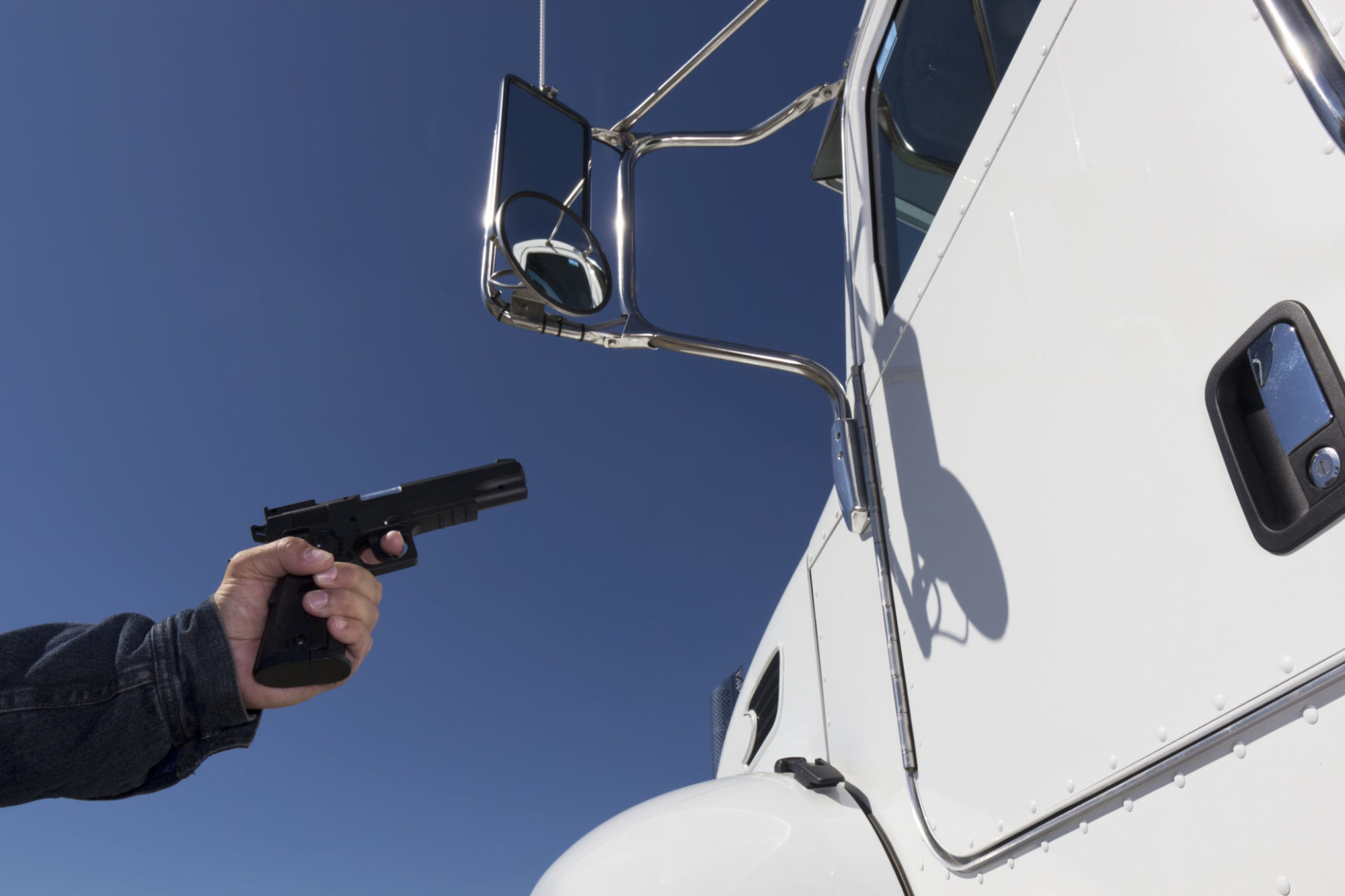 MISSISSAUGA, Ont. – In 2018, there were more cargo thefts in Canada than in the entire U.S., with Peel Region being the second busiest jurisdiction for thieves behind only California.

But it’s a startling statistic, especially when you consider California has a population of 40 million people, while Peel Region is home to just 1.4 million. Todd Moore, vice-president of cargo theft and specialty risk with ISB Global Services, addressed the issue at a Biz and Breakfast hosted by ISB on Nov. 13.

He pointed out cargo theft in the U.S. has declined in recent years, from 754 thefts in 2015 to 591 last year, while the opposite is true in Canada. There were 213 cargo thefts in 2015 in Canada, climbing to 621 in 2018, with a total value of more than $60 million. Moore said Canada should follow the U.S. lead in making cargo crime prevention a priority.

“In the States, they have cargo task forces, the state, federal and municipal police are all working together and they’re properly funded,” Moore said. “They treat it like an organized crime investigation. That has to be done up here in Canada.”

But in Canada, only Peel and York Region police have dedicated cargo crime units, and they’re overwhelmed, Moore said. He noted the Toronto area is a hotbed for cargo crime because it is home to one of the most unique landscapes of organized crime in North America, with several entities all working together.

They’re highly organized, with warehouses of their own they use to quickly unload cargo.

“They have a network of buyers always looking for certain goods,” Moore said. “It could be meat, beverages, they have their own distribution system to get rid of these goods.”

Food and beverages are now the most frequently stolen loads in Canada. Proceeds from cargo theft are often used as seed money for more sinister crimes, Moore said. For example, a $105,000 stolen load can buy 10 kilos of cocaine in the Dominican Republic, which arrives in Toronto with a street value of $750,000 – about a 500% return after expenses.

Until the public and police agencies begin treating cargo crime like a bigger issue, Moore expects it to get worse before it improves. It’s a low-risk/high-reward crime, with jailtime unlikely, he said. Methods are also evolving.

One of the most common ways of accessing the load is to cut the trailer seal, Moore said. Thefts usually occur between Friday night and Monday morning, when security is often lax and police are busy tending to other crimes.

Inside collusion is another common tactic; it’s usually a supervisory level warehouse worker that’s tipping off thieves, Moore said. During his work as an investigator, Moore once asked a cargo thief-turned police informant what the most effective theft prevention tactic for the trucking industry would be. His answer: GPS on the trailers.

“Every bad guy knows the trailers are not GPS’d,” said Moore.

Yards should be monitored 24/7 with on-site uniformed guards and/or interactive video. U.S. fleets are better at using data and analytics to track and respond to cargo crime, Moore said. For example, CargoNet provides information on cargo thefts and fleets will use that information to adjust their routes to avoid high-risk lanes.

Emerging technologies are also showing promise. Moore mentioned a Cargo Intruder DNA Spray System, which sprays an invisible mist on the cargo and thief when a locked trailer is breached. It stays on clothes for up to two years and skin for up to six months. Police can compare the DNA of the spray – visible only under black light – on a piece of freight and a suspect to determine if the suspect was guilty.

Trail-type cameras can be installed in trailers to catch thieves. There are also locking trailer vaults – seven fit inside a 53-ft. trailer, with doors at the front and rear – which can add an extra level of deterrence.

Moore also encouraged fleets to give drivers a panic button-type of alarm, and to set up a tip line so employees can anonymously report suspicious activity.