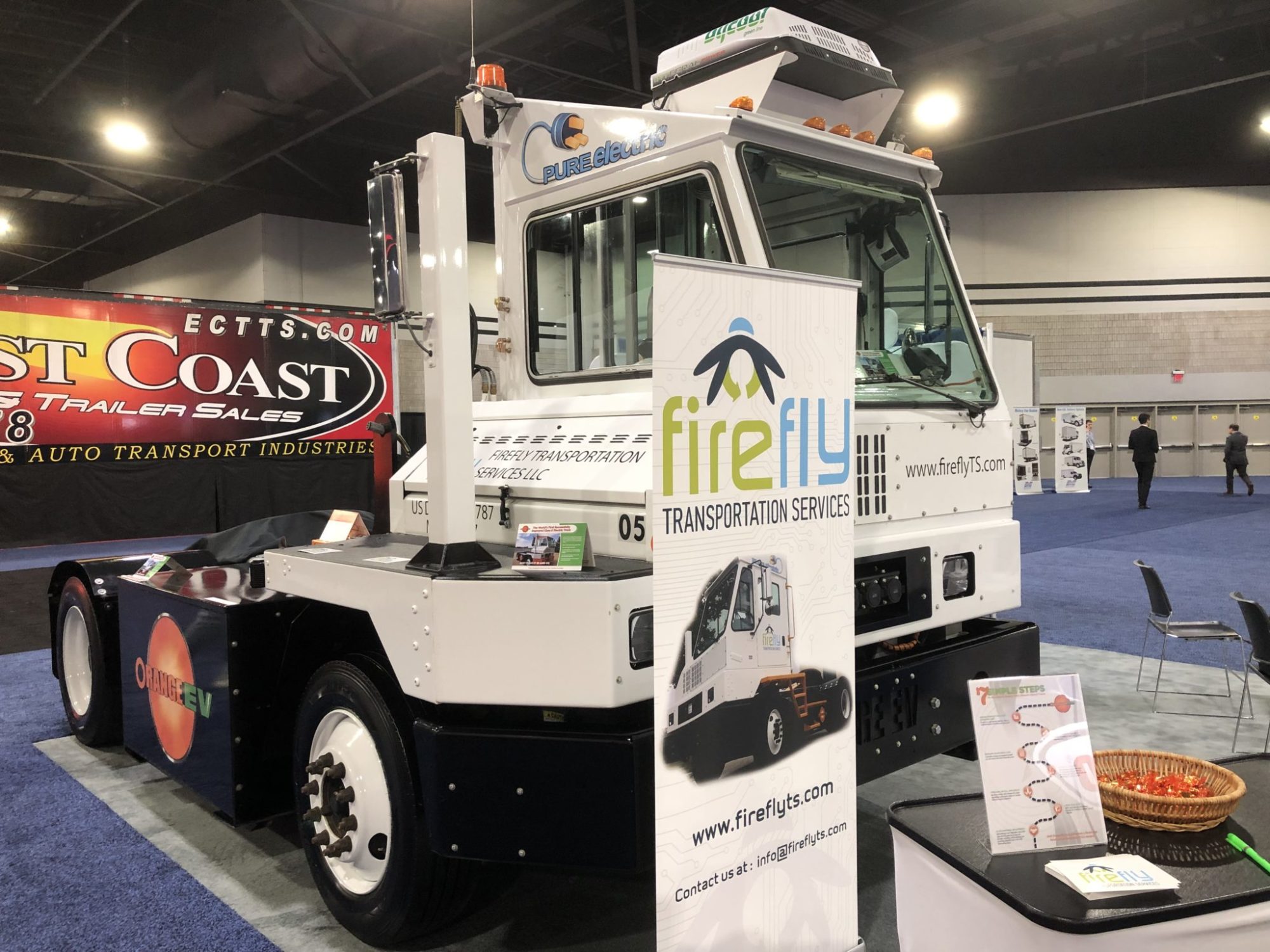 Mike Roeth, head of the North American Council for Freight Efficiency (NACFE), shared findings from a confidence report that found regional haul applications are a good fit for electric trucks.

“Regional haul is really ideal for battery-electric trucks in particular, and also all alternative fuels,” he said.

A commonly cited concern about electric trucks is the payload penalty associated with the weight of the battery packs. However, Roeth noted about 8,000 lbs come out of the truck, including the engine, transmission, emissions system, and some 700 lbs of fluids alone.

The best application for electric trucks is a dedicated route day cab duty cycle, where the trucks return to their home terminal nightly, Roeth explained. He acknowledged the benefits of running electric trucks are still difficult to calculate a payback on, such as their quiet operation, ability to improve ergonomics with lower step height, and lack of emissions.

Roeth also noted the battery technology has advanced more quickly than anticipated, though there’s still room for improvement in weight and performance.

Saxton noted yard trucks are ideally suited to electrification, and in most cases, infrastructure requirements are minimal, since the majority of truck yards have fewer than five terminal trucks. To ensure a successful deployment, Saxton said it’s vital to consult closely with the electric truck manufacturer, and to discuss all aspects of the truck’s utilization.

“Be specific in your duty cycle expectations,” he said. “The better the data you rive to your OEM, the better we can configure and ensure the solution is built to suit that duty cycle.”

One of the benefits is that maintenance is simplified, with no engine, transmission, radiator, or liquid-based cooling system required. There’s no fuel tank, exhaust system, or emissions controls.

“You’ve eliminated most of the things that cause headaches for you in terms of maintenance and repair,” said Saxton.

Firefly Transportation Services deployed its electric terminal trucks last year. It has reduced its fuel costs by about 80%, Bohnstengel said. Its total operational savings, when taking into account the higher acquisition cost of the trucks, was 10-12%.

One of the benefits, Bohnstengel said, is the electric trucks Firefly uses come with telematics, which can generate more than 30 reports the company uses to improve its customer service.

“We have been able to harness that data from the vehicle, which a lot of our competitors do not do,” he said. “We parlay that data into really showing the customer the added value of this type of technology. It’s a level of data they haven’t seen before and we are starting to see a greater appreciation for that.”

Saxton said fleets with heavy usage will experience the greater savings. While the baseline savings is $25,000 to $40,000 per truck in a moderate use environment, Saxton noted the trucks can come at two to three times the purchase price compared to a diesel.