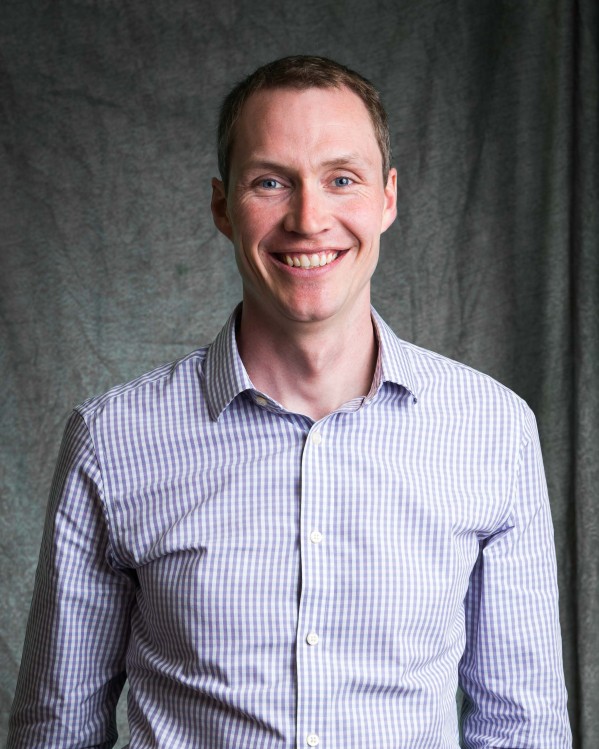 Earlier in October, the federal government indicated that all provinces must have a carbon pricing plan in place by 2018 that meets a minimum of $10 per tonne, rising by $10 per year to a cost of $50 per tonne of emitted carbon dioxide by 2022.

As Canada’s second worst offender for greenhouse gas emissions (GHG), the transportation industry comprises 23% of the country’s annual GHG output. Within the sector, freight trucking accounts for more than 54 megatonnes of GHGs each year, specifically representing 7.5% of Canada’s annual GHG emission total, according to Environment Canada. GHGs are gases that allow allow heat from the sun to enter the Earth’s atmosphere, but prevents it from exiting, like a greenhouse.

Joe Rogers, Delphi Group director of research and technology services, who holds a doctorate in chemical engineering, told the Atlantic Provinces Trucking Association’s Transportation Summit in Moncton, NB, that companies are beginning to analyze GHG outputs throughout their supply chain.

“As you go through the supply chain, carriers are only going to represent a piece of that, but I can think of some specific examples of clients who are looking at their carriers because it’s a significant enough a piece of what they do. The issue is how widely you want to cast your net when you’re looking at these issues,” said Rogers from the boutique consulting company.

Rogers said the primary backdrop for Canada’s $37-billion-dollar trucking industry is the reality that fuel comprises some 35% of the industry’s total operating costs. He speculated that the feds could introduce a stricter mandate for minimum renewable fuel content, but even if that doesn’t happen, fuel continues to be a target, and regulations are bound to increase even further if Canada expects to meet its GHG reduction targets, predicts Rogers.

“Everything that’s on the table still does not meet Canada’s target. You end up with gaps between what we say we’re going to do, and what we actually need to do,” warned Rogers, calling it an “ambition gap”. “Fuel consumption is one of the places the government can do more,” he said.

Under the Liberals current plan of introducing a minimum carbon tax of $10 per tonne, it would mean a 3.5 cent increase to the price of diesel in 2018, increasing annually up to an additional 14 cents per litre by 2022, when carbon would be priced at $50 per tonne of carbon dioxide.

“It has been proven that this is a good way to stop major emitters from fuelling climate change and threatening the entire planet,” Prime Minister Justin Trudeau told the House of Commons on Oct. 3, as he unveiled the national carbon tax timeline. The announcement prompted three provincial environment ministers to leave the session.

In the 2016 federal budget, Trudeau allocated $2 billion for a Low-Carbon Economy Fund.

British Columbia, Alberta, Ontario and Quebec already have a direct tax on carbon or utilize a cap and trade framework. Rogers said that while polluters pay a carbon tax equally, a cap and trade system is more focused on isolating where GHG reductions can be made with the smallest financial impact on companies.

Under the new Liberal plan, provinces will be able to maintain their current carbon plan if it meets the minimum of the pending federal carbon plan, or otherwise shows “equivalency of effect”.

“It may be streamlined for Canada in the future, but for now everything will change when you cross a border,” said Rogers, who noted that policy differences may get quite complicated from province to province. “Very significant policies and reductions need to come into place from the world’s largest emitters.”