Medium-duty transmissions are more than commodities 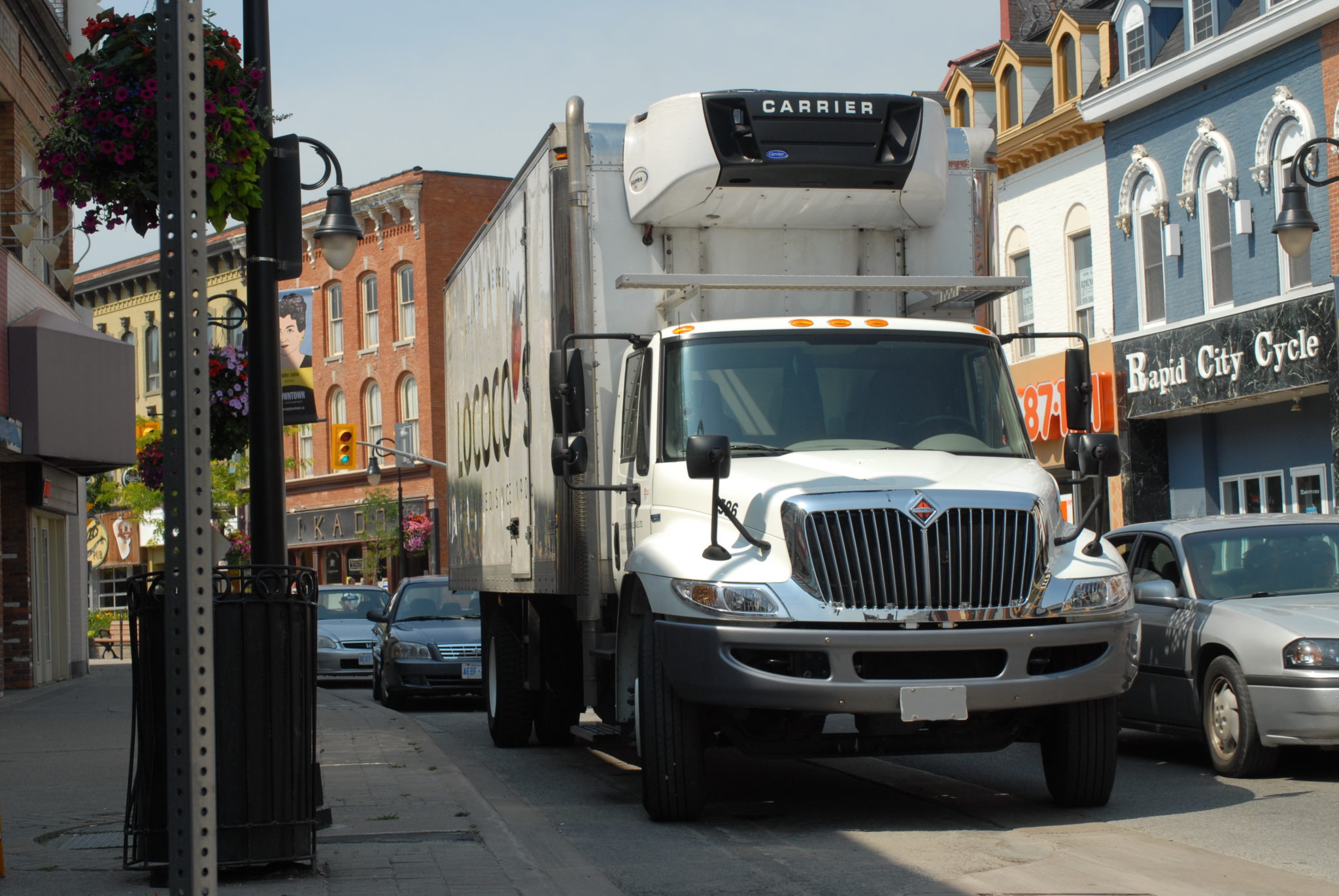 Many medium-duty truck owners are concerned with low cost and reliability more than fuel economy, but that often comes in the bargain.

TORONTO, Ont. — It’s easy for gray-haired folk to make fun of the kid next door who doesn’t know anything about cars. We all grew up tinkering with stuff under various hoods. We knew things about the cars we drove. Young people today are more likely to be fascinated by the electronics onboard a car than the gears — if they are interested in cars at all.

That’s why most medium-duty trucks, especially in the lighter classes, come with automatic transmissions.

It’s not uncommon for drivers in Europe and Asia to have experience with manual transmissions, but that skill is rare now in North America.

Look through vehicle spec’ sheets for the lower weight classes on various OEM websites — GMC, Ford, Isuzu, Hino and others – and you find the transmission described simply as, say, a six-speed automatic. That’s just fine with a significant majority of medium-duty truck buyers. They don’t even think about the transmission when choosing a truck.

“End users want a reliable product that performs like a truck and drives like a car,” says Andre Kohl, ZF’s North American business development manager. “At the end of the day, value attributes combined with the latest technology will make a difference at the time of the decision.”

If it gets good fuel economy, all the better. But even that probably isn’t high on their list of must-haves in a truck.

The customer profile for medium-duty trucks is interesting. On one end, you have the bakers and landscapers who need trucks to get their goods to market or tote their tools around. These are the buyers who don’t think too much about what’s under the hood. On the other end you have the leasing and rental fleets who buy 30,000-40,000 such trucks each year. They want a product that’s bulletproof, to keep their maintenance costs and ultimately the lifecycle costs as low as possible for 48 to 72 months.

“The lease/rental company is less concerned about fuel economy because they are not paying for the fuel,” says Branden Harbin, Allison’s manager of global marketing. “They are thinking about reliability and durability and how much life they will get out of the truck. They want a reasonable upfront price, but they are more concerned about lifecycle costs. What they really don’t want is their customer calling in with complaints.”

Of course, there’s another subset of customers — commercial fleets that want fuel economy on top of reliability and durability. There may not be more transmission options available to such customers who buy the higher weight-class medium-duty trucks, but the transmissions they spec’ are a bit more sophisticated. 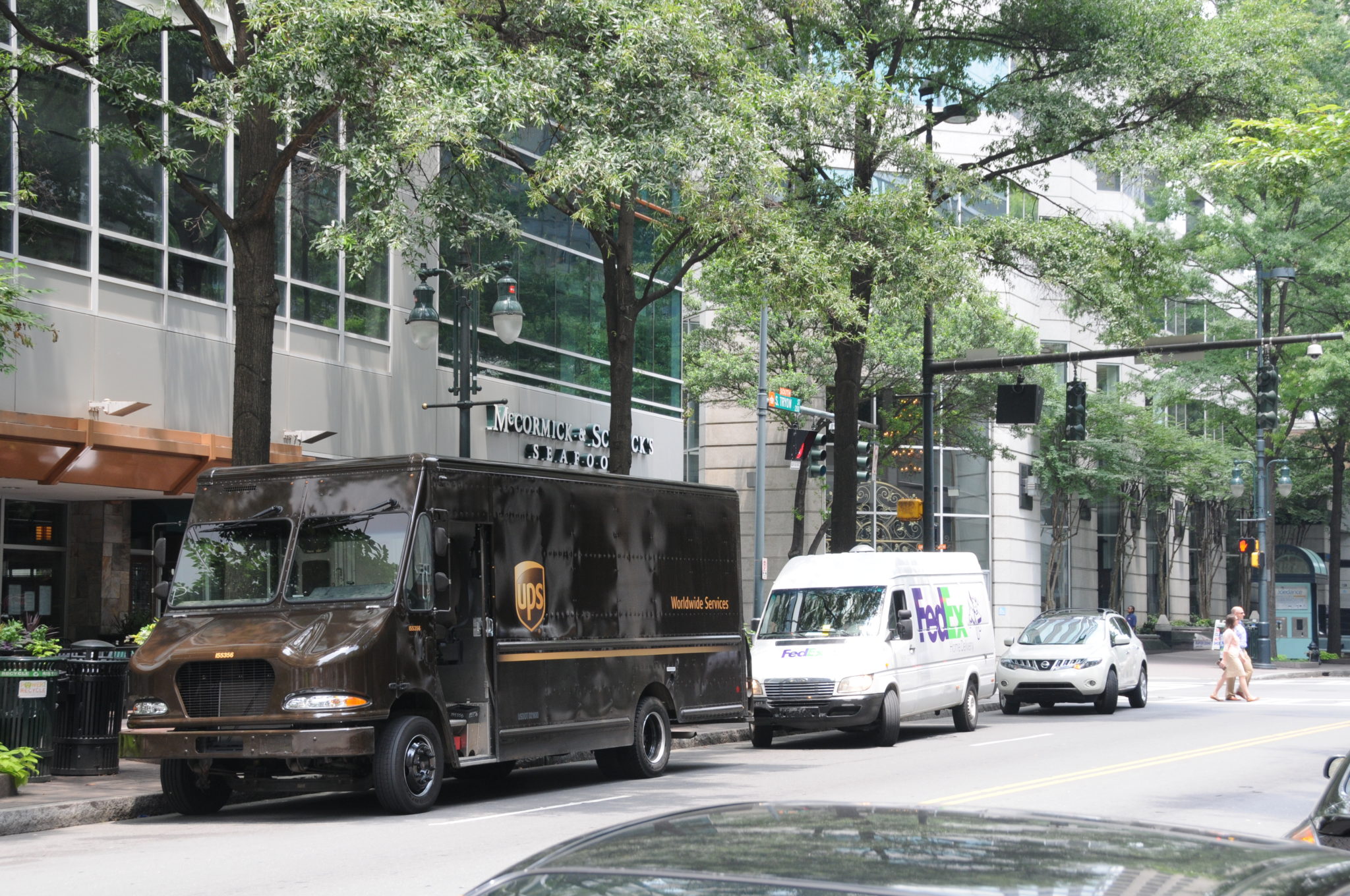 Battery-electric medium-duty trucks may not even need transmission, but the transmission makers are already getting into the EV game with e-axles and energy-saving, range-shifting gearboxes.

Fuel economy and beyond

In 2014, Allison introduced its FuelSense fuel-efficiency package that automatically adapts shift schedules and torque to maximize transmission efficiency based on load, grade and duty cycle. Allison upgraded it in 2017 to FuelSense 2.0, introducing DynActive Shifting. The company says that feature delivers up to 6% additional fuel savings beyond the original FuelSense software.

One of the selling features of Eaton’s Procision transmission was the fuel-saving dual-clutch technology. We never saw many reports from the field indicating how well that transmission did with fuel saving, and since it has been discontinued, we’ll probably never know.

Back in 2010, Fuso released a “double-clutch” transmission called the Fuso Duonic. At the time it was declared the world’s first dual-clutch transmission for commercial vehicles. While it’s technically an automated manual transmission as opposed to a torque-convertor automatic, it was, and still is, offered as standard equipment on most diesel-powered Fuso trucks. The OEM uses the Allison 1000-series automatics with the FuelSense 2.0 option on its gasoline-powered trucks.

That’s not yet the case in most of the medium-duty sector, but some advanced features are creeping into higher weight class medium-duty transmissions, like Class 6 and 7. We’ll see more of that as we near the dawn of the GHG Phase 2 fuel efficiency regulations ratchet up between 2021, 2024 and 2027.

Those are significant jumps for vehicles that won’t see the benefit of improved vehicle aerodynamics. In the on-highway sector, a high percentage of the overall reduction in tailpipe CO2 emissions will come from enhanced aerodynamics. In the medium-duty and vocational sectors, improvements will come from lightweighting, the use of low-rolling-resistance tires, tire pressure management, and improvements in engine and powertrain efficiency.

Some portion of the required gains in efficiency will have to come from the transmission.

ZF will soon launch its Powerline 8, eight-speed torque-convertor automatic — early in 2021, we’re told — with a number of features OEMs will be looking for to meet GHG Phase 2. These include an integrated stop/start assist feature that shuts off and starts the engine while at traffic lights, skip-shifting, and a coasting feature where it slips into neutral on slight downgrades.

The eight gears provide more latitude for optimizing engine speed, and with a final ratio of 0.64:1 in top gear, downspeeding becomes possible in the right conditions.

Meanwhile, Allison has just unveiled the 3414 Regional Haul Series (RHS) transmission – an up-rated version of the established 3000 Series. It has a dual personality of sorts, with shift schedules suited to the mixed duty cycles of fleets that cover city routes on one shift and turn to regional use during a second shift.

“Our food and beverage customers expressed a need for this product, and our response is partnering with Allison to bring the 3414 RHS transmission to market in the second half of 2020,” said Kary Schaefer, Daimler Trucks North America’s general manager – product marketing and strategy.

On top of that, Allison plans to release a nine-speed transmission in 2022.

“As you look to 2024 and 2027, emissions standards are getting stricter, even for medium-duty trucks,” says Harbin. “The OEMs are asking for help meeting those standards, and the new transmission will do that.”

Unfortunately, Harbin wasn’t willing to share too much more about the transmission, so we’ll have to wait and see what additional tricks Allison has up its sleeve.

And not too far over the next hill is the prospect of electrification. Medium-duty trucks appear so far to be the most likely candidates for full conversion to battery electric drivetrains, and those trucks probably won’t even have transmissions, at least in the traditional sense. Some will need two- or perhaps three-speed gearboxes for greater efficiency at high speeds and a range of torque capacities that allows for the use of smaller electric motors. Dana, working with Quebec-based TM4, is already a big player in the medium-duty EV space, and Eaton offers a two-speed and a four-speed EV transmission. Allison also recently introduced its AXE electric axle series, featuring integrated electric motors and a multi-speed gearbox.

Whether you’re a baker buying a truck to haul your buns to market, or a last-mile delivery fleet conscious of every nickel you spend on fuel, the transmission may not be a huge factor in your vehicle spec’. But it’s certainly something to consider.

“These two categories of customers have both distinct and common interests, but at the end of the day, the combination of both is the one that is shaping the medium-duty commercial vehicle market and the automatic transmission choice,” says ZF’s Kohl. 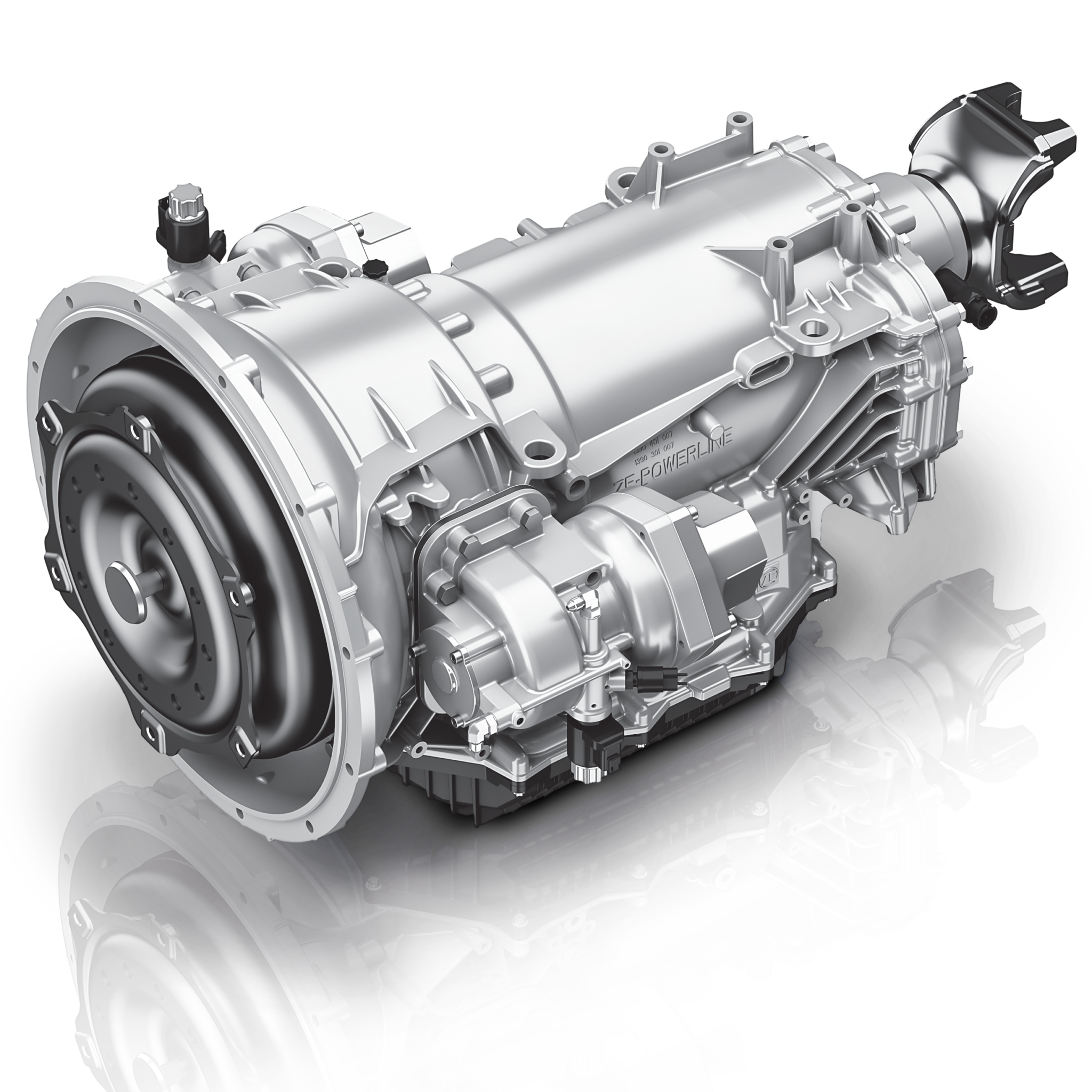 ZF’s PowerLine 8, due on the market in early 2021, will help OEMs meet GHG Phase 2 emissions cuts.

Who’s who in MD transmissions

Of the transmissions identified in medium-duty spec’ sheets, Allison has the market nearly cornered with 70% of the market share in Class 4-7. The remaining 30% is split across Ford with its proprietary TorqShift HD six-speed automatic, Hino’s third-party Aisin A465 six-speed, and a smattering of product from Mercedes including the M038S6 DUONIC six-speed dual-clutch automatic.

Eaton’s Procision dual-clutch automated manual has some share of the medium-duty market in North America, but Today’s Trucking learned in December that the product would be discontinued at the end of 2019.

“Fuel economy, product differentiation, torque ratings are not the sort of thing medium-duty customers are looking for in a transmission,” says Allison’s manager of global marketing, Brandon Harbin. “They want an automatic transmission. Period. Allison’s market share reflects the reliability and customer satisfaction with the product.

Allison may be sitting on top of the heap for now, but the ZF will soon be challenging the market leader with its yet-to-released PowerLine 8, eight-speed torque-convertor automatic. ZF has not disclosed which OEMs will get this transmission. It will be new to North America when the announcement finally comes, but about 15 million copies of the transmission have been running in Europe and Asia for years.