ELYRIA, OHIO-More than 16% percent of class 6-to-8 trucks across North America are running air disc brakes. The air-disc market has seen a 50% market increase since 2013.

Also, a full 85% of those brakes are the Bendix ADB22X and this week, the ADB22X surpassed the 1.5-million-unit production mark. 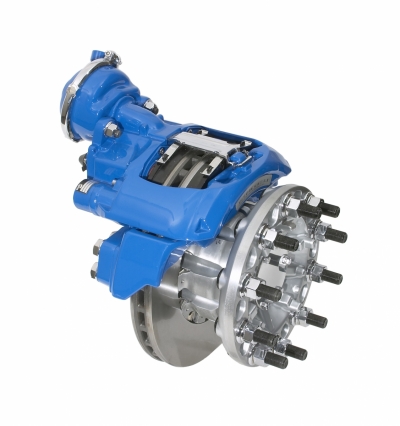 “This milestone reflects not only the growth of air disc brakes overall, but the popularity and increasing demand for the Bendix ADB22X among fleets and OEs alike,” said Nicole Oreskovic, product line director for air disc brakes at Bendix Spicer Foundation Brake LLC.

In addition to its ongoing investment to meet the ever-growing demand, over the last two years, the company has doubled the size of its North American-based engineering team, adding employees in research and development, as well as technical support. In addition, the company has substantially increased its testing capabilities.

Additionally, air disc brakes include an internal self-adjustment mechanism that can help lower the risk of brakes being found out of adjustment during inspection, which can affect Compliance, Safety, Accountability (CSA) scoring.