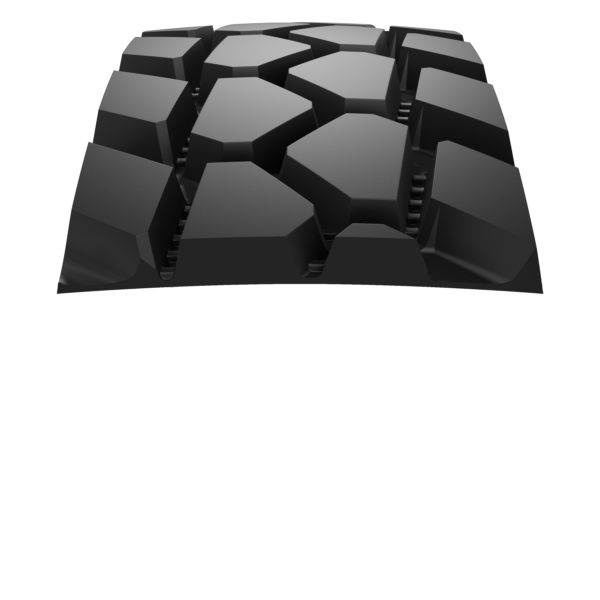 Bridgestone has unveiled the Bandag BLSS retread for fleets that drive in on- and off-road conditions. The drive tire incorporates a tread compound that’s been formulated to resist cutting and chipping and support tread life as well. Other features include […] 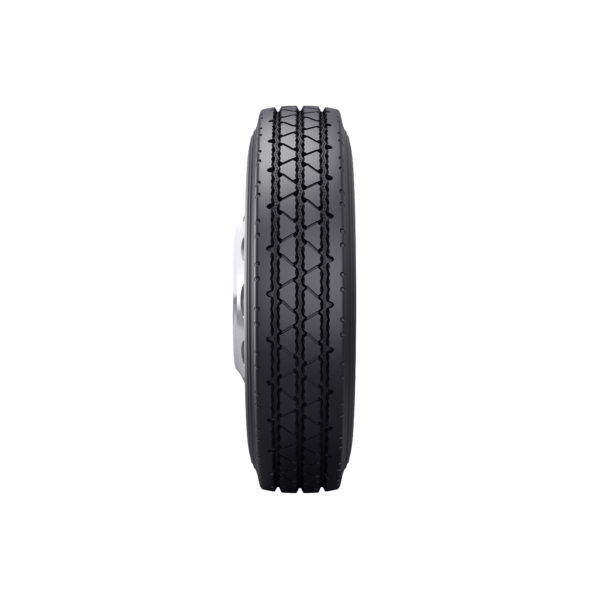 Bridgestone has unveiled the Bandag BRSS all-position retread for fleets working in on- and off-road environments from pavement to dirt and gravel. Meant for applications from logging to oil refining and construction, the tire features a 20/32-inch tread for extended […] 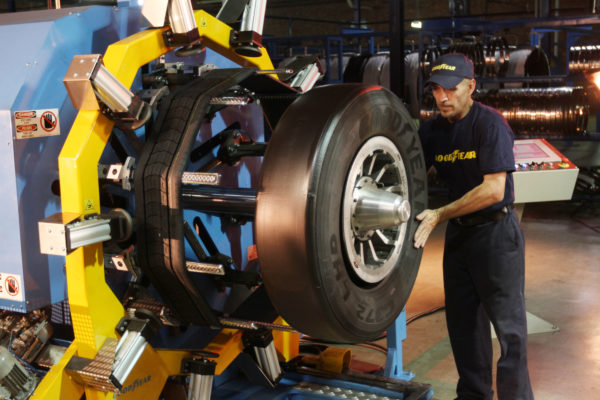 Second Time Around: Retreading is not just for big fleets

TORONTO, Ont. — What do big fleets know about tires that many smaller fleets have yet to figure out? It’s that retreading works. The money that can be saved through retreading is staggering, yet many small fleets and owner-operators are not yet on board with a retreading program.

To be fair, there are a few hurdles smaller fleets need to overcome before a program can work as smoothly as it might for a large fleet, but questions can be answered by working closely with a dealer. There’s also the lingering negative perception about retreads, and of course there’s the cost. It’s not hard to find a new tire from some offshore suppliers selling products for less than the price of a retread.

It’s difficult to get an exact count of the number of retreaded tires sold in Canada, but Gerard Antle, business development manager at Atlantic Oliver Retread, in Dieppe, N.B., says about 160,000 retreads are sold each year in Atlantic Canada alone. Colin Rafferty, a corporate account manager at KalTire in Vernon, B.C., says his nine retread dealers across Canada produce about 350,000 retreads a year. And there are many more dealers producing many more retreads not accounted for in those numbers. In 2015, Heavy Duty Trucking and Modern Tire Dealer magazines produced a report based on fleet surveys that showed U.S. fleets of 100 trucks or more buy twice as many retreaded tires as new tires. 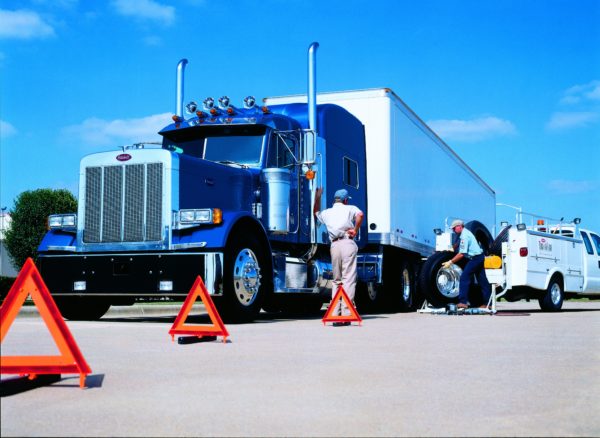 MONTREAL, Que. — Tires are a fleet’s third-highest operating expense, just after wages and fuel. But while many fleet managers can tell you precisely how many drops of diesel they burn, tire life is often described in vague terms, says Lorenzo Borella, general manager of Montreal’s Système de rechapage RTS.

A closer look at the life of rolling rubber will identify just how quickly the rolling rubber is heading to the scrap heap, and stress the need to maximize the underlying investments.

Having a healthy casing retreaded, for example, can save as much as 50% compared to buying a new tire of the same brand and model. According to the Tire Retread Information Bureau, those savings add up to billions each year in the North American trucking industry, says Robert Palmer, director of market sales for Bridgestone Americas tire operations. 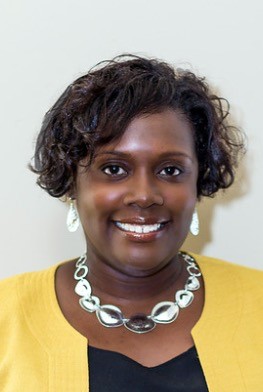 NASHVILLE, TN – Bridgestone Americas is welcoming LaTres Jarrett as the new director of marketing at Bandag, its line dedicated to the research, development, and manufacturing of premium retreads.

NASHVILLE, TN – Retread tire provider, Bandag is celebrating its 60th anniversary by launching a new global campaign with the goal of refreshing the retread tire category. The campaign, called Built for Better, will bring together the Bandag brand globally, in addition to promoting retreads as an innovative and sustainable tire option.

From Bandag, a comprehensive article dealing with the three most frequently posed questions about tire casings.