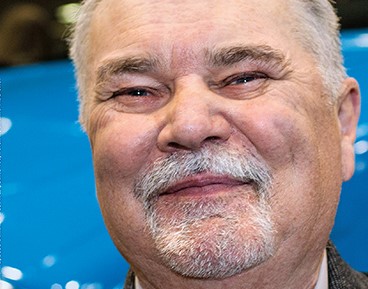 The moving story of one of Canada’s top truck drivers

MONTREAL, Que. — Ron Pridmore has hauled household goods for the likes of prime ministers and hockey players. After 40 safe years as a truck driver, he now carries the title of Highway Star of the Year. 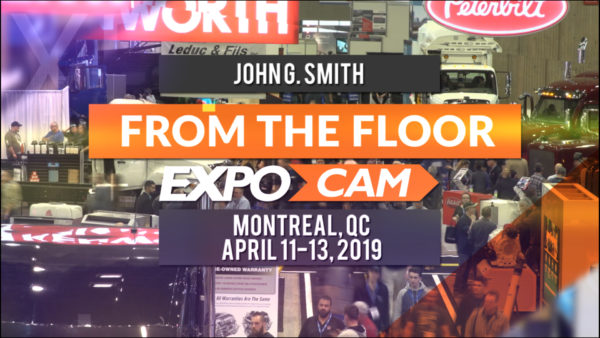 The bi-ennial ExpoCam trade show in Montreal showcased the latest innovations in trucking — and awarded Ron Pridmore the honor of 2019 Highway Star of the Year. 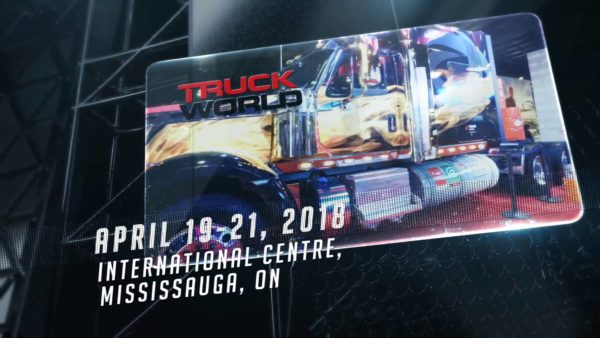 TORONTO, Ont. – Truck World enjoyed record crowds in 2018, but preliminary feedback from exhibitors show that visitors were doing more than learning about products and services – they were placing orders and closing deals on the spot. 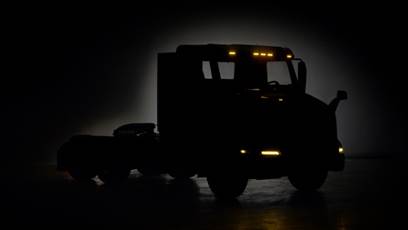 GREENSBORO, NC – Volvo Trucks North America is showing how people are reacting to sneak peeks at its new VNR regional hauler, which will be officially unveiled on April 20 during the Expocam truck show in Montreal. 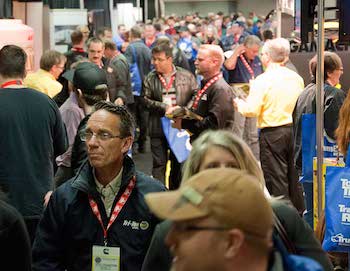 ExpoCam 2015: Gearing up for biggest show yet

They say the 2015 event is shaping up to be the most successful yet.

“We were thrilled with the last show’s attendance,” says Joan Wilson, manager of ExpoCam. “We had 11 percent more attendees in 2013 than in 2011 and the 2015 show will be even bigger.”

Wilson says booth sales are outpacing 2013 and she’s happy to report that Shell Rotella, Manac Trailers, and International Trucks have signed on as Platinum Sponsors.

MONTREAL – You’re in one of the world’s most beautiful cities and you’ve spent the day surrounded by trucks and truckers.
You’ve had enough booths for one day. It’s time to relax

ExpoCam is Open for Business!

QUEBEC CITY — If the local trucking industry was going through hard times, there was little evidence of it at CamExpo.