Over-the-air reprogramming of ECMs for all International Truck models powered by N9, N10, and N13 proprietary engines is now available as a no-charge offering 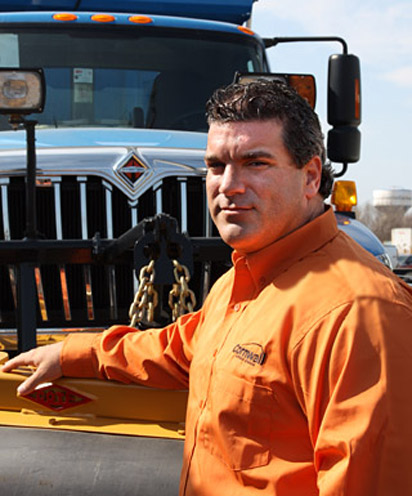 LISLE, IL – Tallman Truck Centre has been named International Truck’s North American Dealer of the Year, in an honor awarded during an annual dealer meeting in Schaumburg, Illinois.

LAS VEGAS, NV – International Truck has launched its HX Series, a line of Class 8 vocational trucks and tractors designed for the severe service industry, and the first new vehicles introduced by International since 2010.

The HX, for Heavy eXtreme, includes four models with set-forward and setback steer axles and long and medium-length hoods. HX replaces the PayStar, the model on which it’s based.

“The launch of the HX Series is an opportunity for International to recapture a leading position in the vocational market – a segment we previously led,” said Troy Clarke, president and CEO of Navistar.

The new series was unveiled Monday at the World of Concrete show in Las Vegas.

International is now taking orders for this vehicle, with the first trucks to be delivered in April. 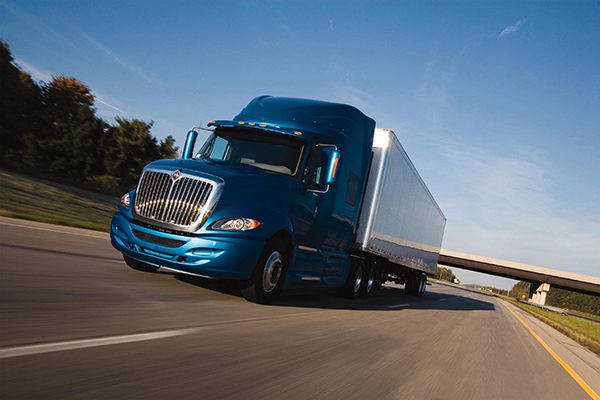 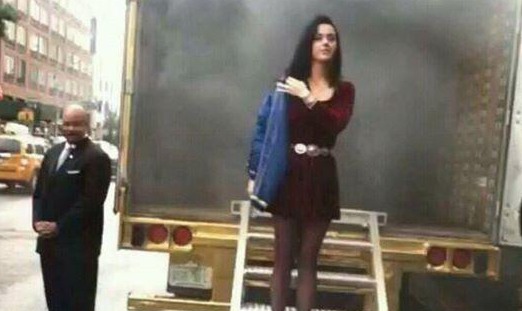 Troy Clarke and Katy Perry. What do they have in common?

LISLE, IL-On February 4, the $2.4-billion Navistar, which makes Internationals, welcomed hundreds of analysts and journalists to the company’s Lisle, IL., headquarters to unveil, in a day-long parade of executives, technology and flashy show-and-tell sessions, plans to shake off the past.

The Analysts’ day delivered macro- and micro views of the huge operation, ranging from its test-and-design facilities to its corporate restructuring, which over the past two years has seen, according to Navistar’s Senior VP and Chief Procurement Officer Persio Lisboa, divestment of non-core operations; elimination of surplus capacity; a reduction in fixed costs, and an “optimization of supply-base footprints.”

Also, about halfway through the day, Navistar’s Vice President and General Manager Carl Webb described the company’s plans to sell 5,000 more DuraStars in 2015 than 2014.

The International WorkStar vocational truck is now available with a Cummins ISB6.7 engine rated up to 325 hp and 750 lb ft of torque

Nominees announced for 2015 Commercial Truck of the Year

McLEAN, VA – The American Truck Dealers reveals that Kenworth, International and Peterbilt will vie for the coveted title this year.

Used Trucks Cost More than Ever Before

COLUMBUS, IN – The average price for a used Class 8 truck was higher in January 2013 than ever before, going at just over $44,000, according to a report from Americas Commercial Transportation (ACT) Research.

SPRINGFIELD, OH — A tentative deal between General Motors Corp. and Navistar International Corp. has fallen through, according to a county official.

We’ve shown you security shots of the two International tractors entering the premises of Ranyln Transport on December 9. Now, here are the shots of the tractors on their way out: