NASHVILLE, TN – The director of Cooper Tire’s truck-related business is clearly happy with news that the U.S. Department of Commerce will not issue antidumping and countervailing duty orders on tires imported from China. 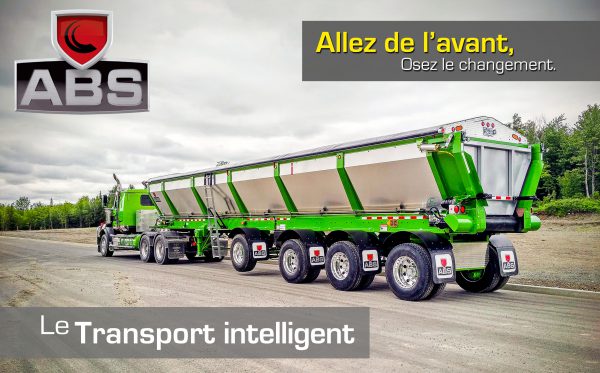 ASBESTOS, QC – Manac has taken a minority stake in ABS Remorques, a Canadian manufacturer of conveyor semi-trailers, the companies have announced. 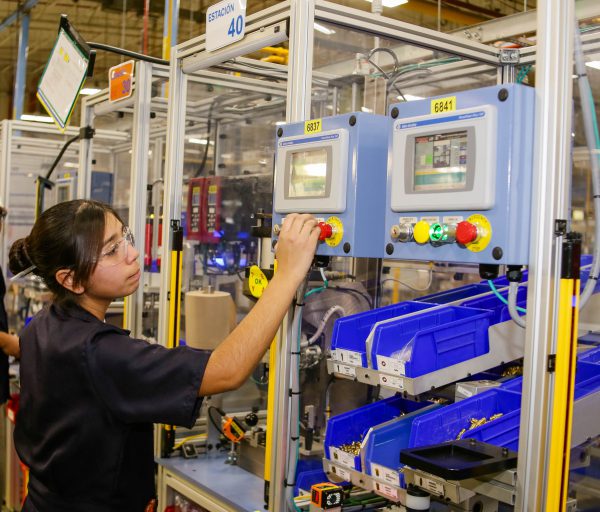 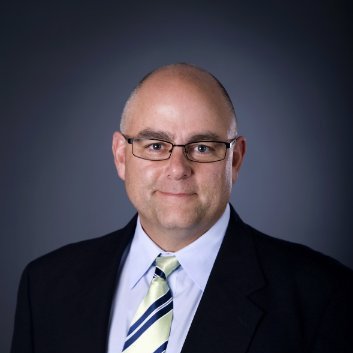 “We’re coming. We’re testing,” says Clif Armstrong, who has been named president of the company’s newly formed TP Commercial Solutions. The products are to be manufactured in Brazil and available for Class 6-8 applications, with selected sizes available for Class 5 vehicles.

One thing that sets this announcement apart from traditional rollouts, however, is the lack of tires. They are not yet available through a tire dealer near you. But 40 North American fleets are involved in testing 1,800 tires in on/off-road and linehaul applications. Armstrong himself spent time in Montreal working on some of the tests.

The final results for steer and drive tires in the on/off-road segment are expected in 60 days, meaning production could begin by September. Tests of the 225 linehaul tires will take eight to 12 months. And Armstrong says there is no rush: “We’re going to do this the right tire at the right time.”

The announcement still deserves to be taken seriously. Pirelli makes 5 million commercial tires per year for markets including Latin America, the Middle East and Africa, using production facilities established in Brazil, China, Egypt and Turkey. Armstrong is familiar with the North American market, having held senior roles with Continental Tire.

Trailer manufacturer Manac Inc. will start the New Year with what they believe is the largest Canadian trailer order to date: one order of 700 vans from Train Trailer, who rents and leases trailers.

COLEMAN, PEI — Better than half a year after being nominated, Harvey Stewart was honored with the Ernst & Young Atlantic Manufacturing Entrepreneur of the Year Award.

REDFORD, Mich. — Detroit Diesel Corporation has been recognized with a Modern Productivity Award in Warehousing/Manufacturing from Modern Materials Handling magazine.

INGERSOLL, ON – One of the brightest spots in the southeastern Ontario economy shone just a little brighter.

Federal budget offers a little something for everyone, but is it enough?

OTTAWA — While the Federation of Canadian Municipalities received its wish for permanent infrastructure funding, the manufacturing industry felt it got the short end of the stick in the federal budget.

OTTAWA — Canada’s economic growth slowed considerably in the fourth quarter of 2007 as real gross domestic product (GDP) grew 0.2 percent, down from 0.7 percent in the third quarter.

OTTAWA — Manufacturing sales rebounded slightly in September after a sharp drop in August, despite total numbers being minimized by decreasing product prices.

LISLE, IL – Navistar announced it’s combining the manufacturing of mid-range engines as the next step in its turnaround efforts.