OTIGHEIM, Germany — The deliberate motions of Daimler’s Unimog are more like that of a farm animal than truck, a modern-day beast of burden. You could say it’s in the vehicle’s DNA.

The Unimog (officially the Universalmotorgerat, for universal motor equipment) emerged in Germany as an agricultural vehicle after the Second World War. Albert Friedrich, the former head of aircraft engine design at Daimler-Benz, produced the first drawings in the fall of 1945. That led to a development partnership with Erhard und Sohne of Schwabisch Gmund as the prototypes began to emerge. Daimler-Benz took over the manufacturing in 1951.

It became a multi-purpose vehicle in every sense. Implements such as plows, saws and blowers could be mounted and powered on all sides. Unlike a traditional farm tractor, the equal-sized wheels ensure it can drive down a road at a reasonable speed as well. (Today’s U5023 with its four-cylinder engine can travel at 90 km/h.) But it’s the ability to tackle off-road terrain has seen the Unimog used everywhere from road maintenance to military applications.

With a high ground clearance, flexible frame that’s essentially an extension of its suspension system, four-wheel drive, and locking differentials, it handles terrain that would leave many other multi-purpose vehicles stranded. Maybe to be recovered by a Unimog.

The vehicles can climb 100% grades, essentially a 45-degree angle, and remain standing when tilted 38 degrees. They can also traverse water about 1.2 meters deep. Sections of a demonstration track in Otigheim, Germany, look more like a field of debris to prove these very things.

The all-important ground clearance is made possible by portal gears that allow the axles and transmission to sit higher than the center of the tires. The flexible frame, meanwhile, allows the wheels themselves to move up and down. Even the steering wheels in modern-day versions can be shifted from right-hand to left-hand positions, allowing crews to watch over the actions of any side-mounted implements.

We’ve seen these vehicles in North America from time to time. At first imported in limited numbers, they were sold through Case Corporation’s tractor dealerships from 1975 to 1980. Freightliner revived the brand as an offering for a few years beginning in 2002.

But look into the fields of a few farms, or the occasional bush lot, and you can still see some of them at work today. 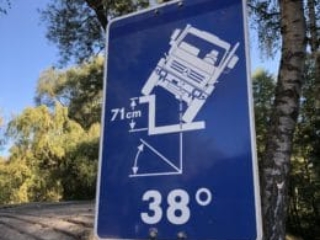 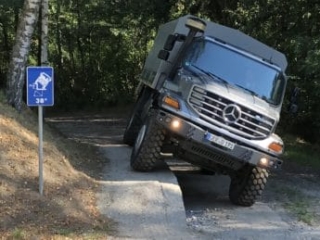 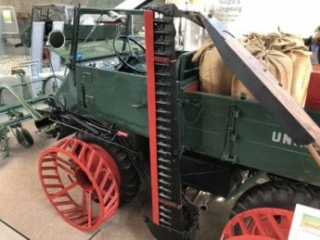 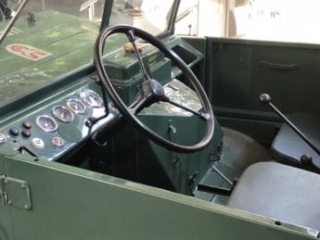 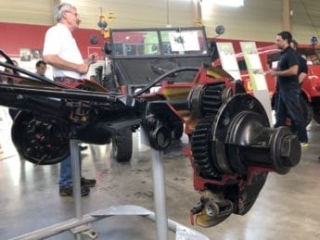 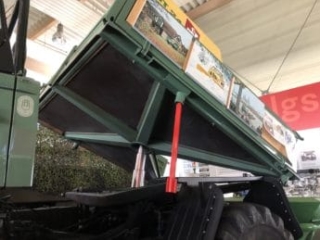 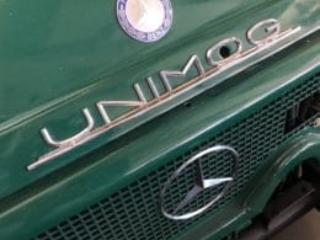 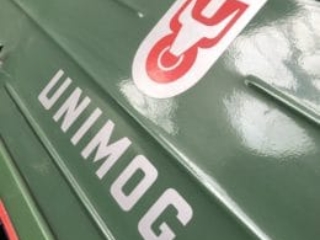 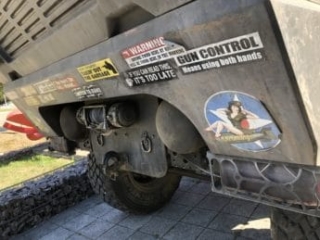 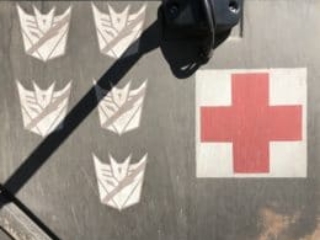 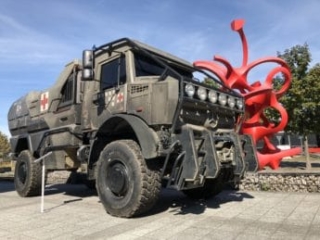 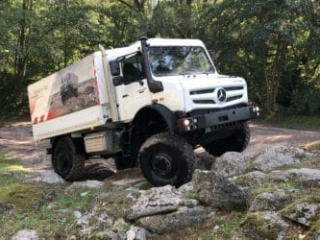