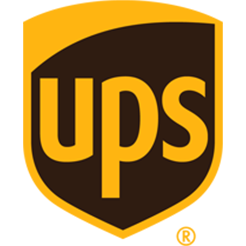 MISSISSAUGA, ON – As Canada emerges as one of the world’s Top 5 online shoppers, UPS says it’s time for U.S. shippers to reach ground customers in the Maritimes and Quebec one day sooner at no additional charge.

News of the faster service comes as UPS reorganizes its Canadian shipping routes so that customers in P.E.I., Nova Scotia, New Brunswick and Quebec receive their U.S. shipments within one to six business days on average. UPS will enhance its ground network between Chicago and the majority of Quebec and the Maritime Provinces, the company says.

“Many retailers in the U.S. can now get their items to consumers in Quebec one day earlier and without extra costs,” said Bill Seward, UPS U.S. International president, “Businesses across the Midwest and Western U.S. in all industries can better serve the needs of their Canadian customers by getting their ground shipments delivered one day faster.”

Six million parcels are shipped from the U.S. into Canada each year, according to UPS.