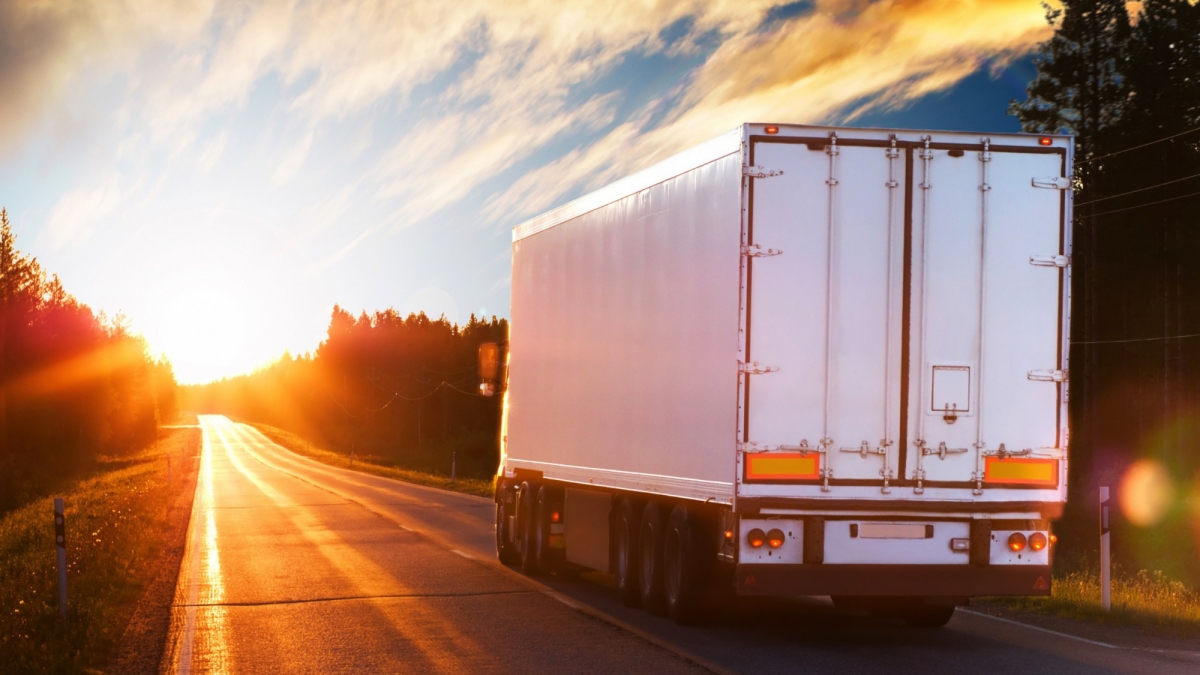 Jointly developed by the EPA and the Department of Transportation’s National Highway Traffic Safety Administration (NHTSA), Phase 2 of the proposed U.S. standards aim to lower trucking’s CO2 emissions by about 1 billion metric tons, cut fuel costs by $170 billion, and reduce oil use by up to 1.8 billion barrels over the lifetime of the vehicles under the program, all by 2027.

The changes will be implemented in three stages through 2027, which is the target year for improving tractor fuel efficiency and cutting CO2 emissions, both by 25%. Trailers are also part of the Phase 2 focus, with the EPA expecting the industry to find fuel and emissions improvement somewhere between 3% to 9% by 2027.

The EPA states that tractor efficiencies will primarily be found through technologies around the engine, transmission, driveline, aerodynamics, tire-rolling resistance and idle performance. For trailers, the agency says the industry should be considering low-rolling resistance tires and tire pressure systems for most trailers, plus weight reduction and aerodynamic improvements such as side and rear fairings and gap closing devices.

The EPA notes that most of these technological enhancements currently have a low adoption rate in the industry.

Glen Kedzie, American Trucking Associations vice president and counsel for energy and the environment, responded that “while the potential for real cost savings and environmental benefits under this rule are there – fleets will ultimately determine the success or failure of this rule based on their comfort level purchasing these new technologies.”

The U.S. Truck and Engine Manufacturers Association (EMA) responded to the Phase 2 rule by calling it a “significantly more ambitious and complex regulatory program with increasingly challenging and more stringent requirements” than Phase 1. The association announced that it’s currently reviewing the Phase 2 rule to determine if it aligns with manufacturers’ efforts and customer needs. “If not,” states EMA president Jed Mandel, “the Phase 2 program would impose enormous costs on our customers, constrain customer choice, and, as a result, impose significant challenges to its successful implementation.” 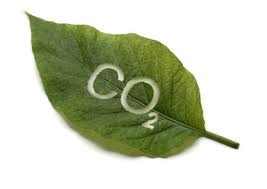 The ATA says it hopes the 10-year phase-in period for the newly-approved regulations will not be “unduly disruptive” to fleets and manufacturers.

“ATA developed and adopted a set of 15 guiding principles to serve as our major parameters for inclusion in the final rule,” announced Glen Kedzie ATA vice president and counsel for energy and the environment. “We are pleased that our concerns such as adequate lead-time for technology development, national harmonization of standards, and flexibility for manufacturers have been heard and included in the final rule,” added Kedzie.

The ATA also noted that while today’s fuel prices are more than 50% lower than 2008 levels, fuel is still one of the top two operating expenses for most trucking companies. Despite fuel savings from technological enhancements, the EPA estimates that Phase 2 could cost the industry more than $25 billion in upfront costs to buy more fuel-efficient vehicles.